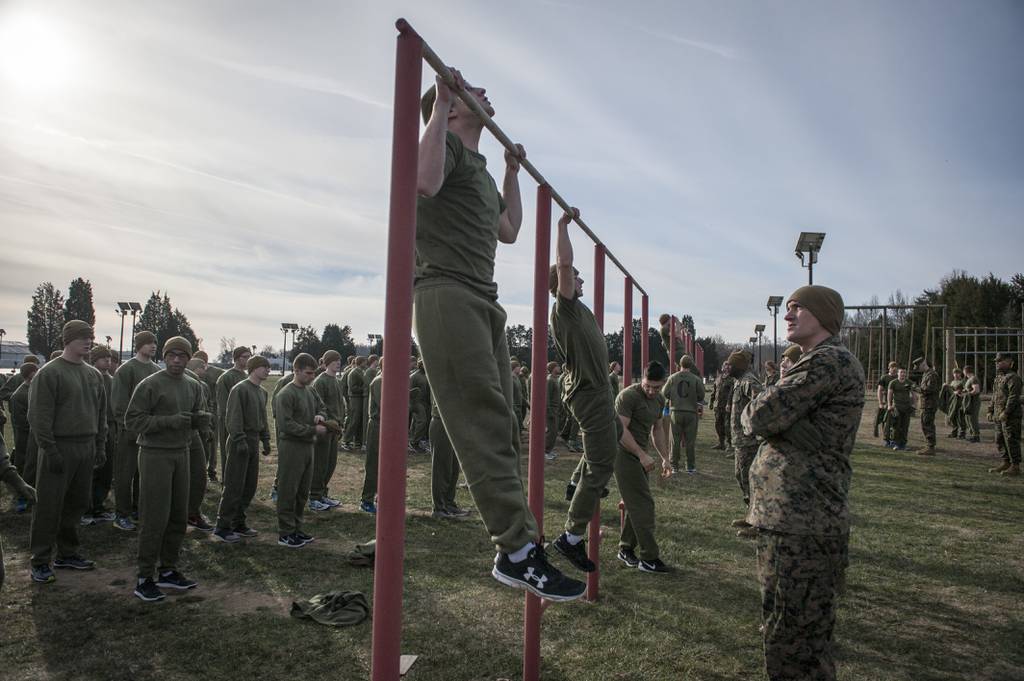 The Marine Corps will resume its physical and combat readiness testing nearly five months after halting assessments to help prevent the spread of COVID-19.

Marine Corps Commander Gen. David Berger ordered fitness testing to end on April 21 after initially hesitating to end the testing program due to the coronavirus pandemic.

â€œOur combat readiness remains a priority, and I expect each of us to continue to maintain our fighting condition,â€ the top Devil Dog said in a tweet when announcing the cancellation of the test.

The Marines will have until the end of the CFT season in December to complete the test, which will enter the Marine Corps Training Information Management System as normal, MARADMIN said Tuesday.

Marines who failed the PFT before the April break will have 90 days to complete the assessment, MARADMIN said.

All PFTs that occur within 90 days will be recorded as taking place on June 30, 2020, the normal end of the Marine Corps PFT season, according to MARADMIN.

The score will also be based on the Marine’s age on June 30, the post said.

â€œCommanders should follow the promotion requirements for Marines taking the PFT as of June 30, 2020 to request a recalculated composite score and corrective promotion, if applicable,â€ he adds.

Along with resuming the two fitness assessments, the Marine Corps will resume recording certain Marines to ensure they meet the Corps body composition standards.

Marines who could not be registered during the COVID-19 break have until September 30 to be measured, and unlike the PFT, the results will be recorded the day they are performed, says MARADMIN.

For Reserve Marines who need to be registered but are in a location with restricted movement, the requirement has been delayed until they are able to travel safely, according to MARADMIN .

Getting back into shape in a post-pandemic world