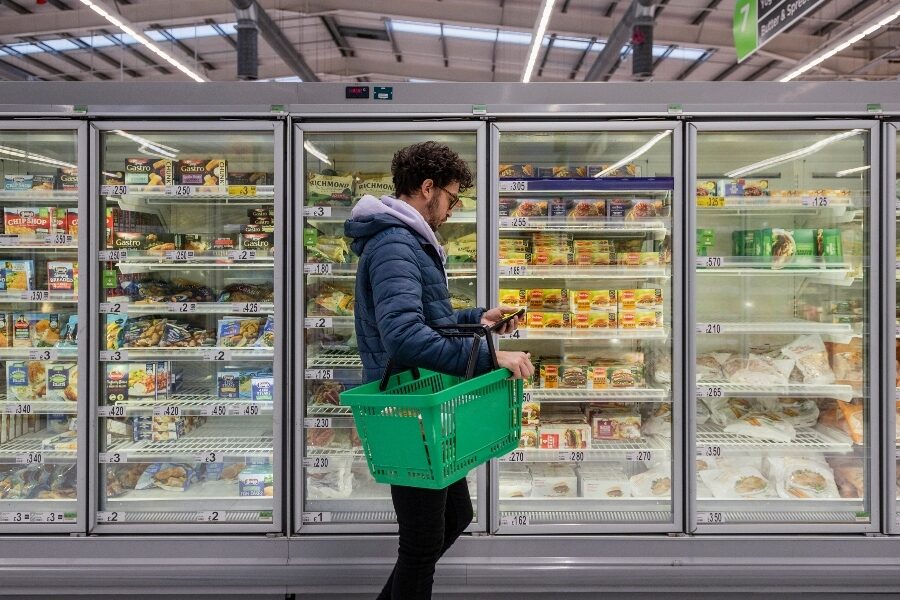 A new study by researchers at the American Society for Nutrition explored some of the risks associated with children’s consumption of ultra-processed foods. They learned that children who ate lots of ultra-processed foods from a young age were more likely to have poor physical fitness and cardiovascular health in adolescence and beyond.

“Healthy eating and exercise behaviors are established at a very young age,” said researcher Jacqueline Vernarelli, Ph.D. “Our findings underscore the need to educate families about cost-effective ways to reduce consumption of ultra-processed foods to help reduce the risk of cardiovascular health problems in adulthood. ”

The researchers analyzed data from more than 1,500 US children between the ages of 3 and 15 who were enrolled in the National Health and Nutrition Survey and the National Youth Fitness Survey. The children were asked about their typical diets and exercise habits, and they also completed physical tests to assess their level of fitness.

For children under five, the researchers measured locomotor development; older children were measured by their cardiovascular fitness.

Children who ate the most ultra-processed foods reported regularly eating things like hot dogs, pizza, candy, packaged snacks, and chicken nuggets, among others. Although there are health risks for adults who follow this type of diet, this study shows that there are similar risks for younger people.

In the future, researchers plan to better understand what types of processed foods children are most drawn to and which meals tend to include these unhealthy options.

“Although highly processed ready meals are easy to throw in a school bag, our research shows the importance of preparing healthy meals and snacks,” Dr. Vernarelli said. “Think of it as saving for retirement: you are now making decisions that will influence your child’s future.”

The beginner’s guide to strength training